Major League Soccer (MLS) giant LA Galaxy are hoping to land Italian forward Mario Balotelli, as per reports from Italian sources. Following spells at Nice and Marseille, Balotelli returned to the Serie A this season where he has netted five times in 19 games. 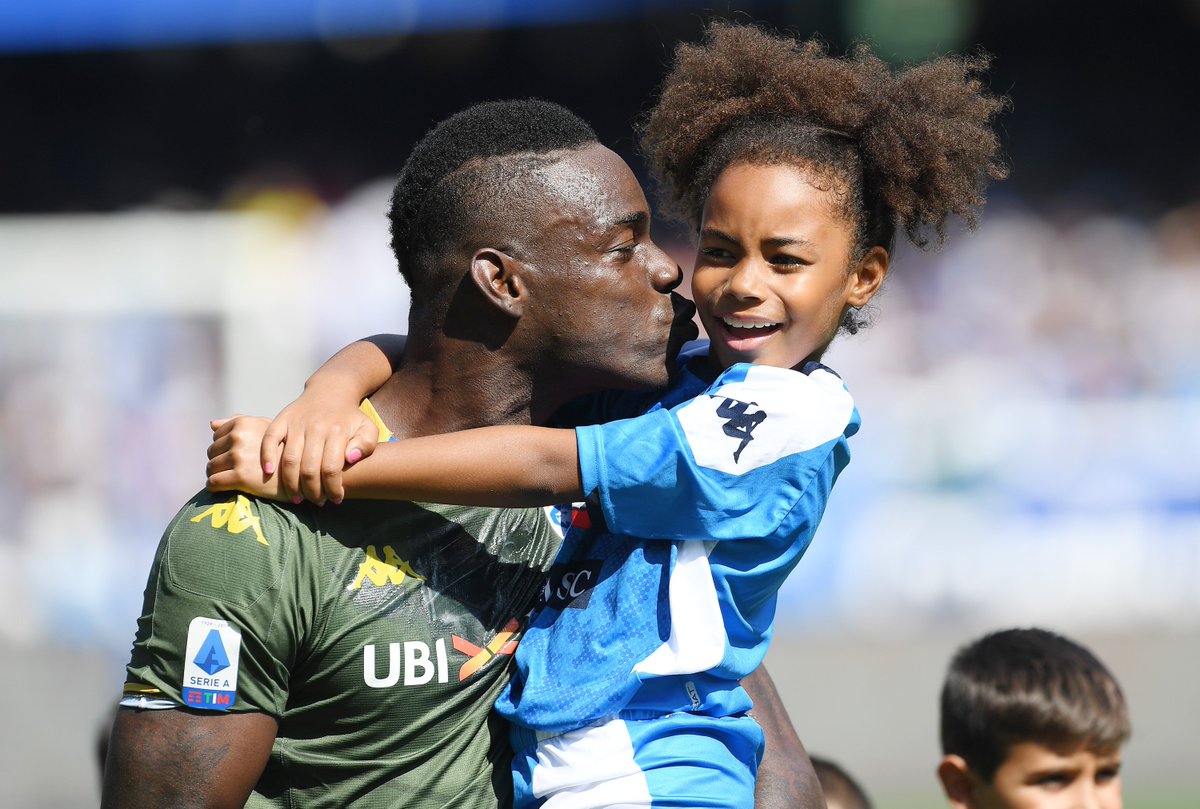 The goals would likely not be enough to keep the club afloat at the end of the season. Brescia have garnered only 16 points after 26 games and sit at the bottom of the table. The Rondinelle are set to be relegated to the Serie B.

The former Manchester City and Liverpool man is already preparing to leave the club after only a season. He joined on a free transfer deal till 2022 but he is keen on a fresh challenge. His agent Mino Raiola is in talks with LA Galaxy over a switch when North America football resumes. There are also links to Brazilian clubs or leagues that have a calendar years schedule and where he can start playing immediately.

It is believed there would be no hindrance from Coach Massimo Cellino and the club directors as Balotelli seeks to leave Lombardy.

The MLS side confirmed that there is a proposal to restart the season via a short centralized tournament. The club president Chris Klein, in an online session the club hosted, said the club was considering the proposal to play in Orlando to start the season behind closed doors. The proposed date is sometime in June where the players and staff would be quarantined and tested.

Klein said he could not confirm that all clubs would be able to play at their locations, adding that one of the easiest ways to restart play is from a central location then they move on from there. For now the clubs can compete in five games that would count in the regular season and then a knockout round to round off the centralized games ahead of a return to the regular season.