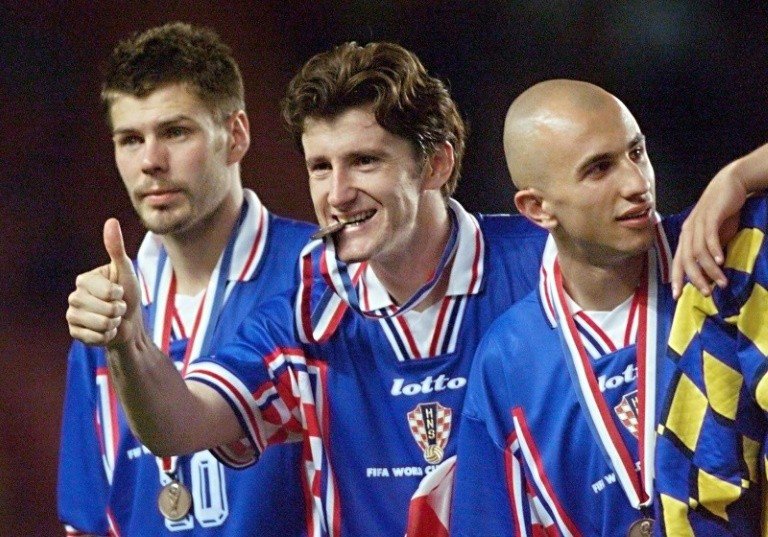 Ibrahimovic joined AC Milan as a free agent in December. The Swede who last played with LA Galaxy in the MLS, joined Milan after his time in MLS came to an end. He joined Milan on a six-month deal with an option of extension should the club qualify for the Champions league.

Meanwhile, there are reports in Italy that the enigmatic striker will not be offered any extension on his existing deal. This is due to the potential departure of Boban and Maldini.

Club legends, Maldini and Boban have disagreements with Ivan Gazidis and club owner Elliot Management, which may lead to major departure in the summer. Technical directors Maldini and Boban played a vital role in bringing Ibrahimovic back to the club two months ago and their departures would likely see the 38-year-old leave with them.

Should the pair stay and Milan secure Champions League football for next season, Ibrahimovic would extend his time at Milan due to there being an automatic renewal clause in his contract. Zlatan, 38, has scored 3 goals in 9 appearances since making the sensational return to the San Siro.

Ibrahimovic started out with his home club, Malmo FF in Sweden before making the move to Ajax in 2001. After 3 years with the Dutch giant, he moved to Italy to join Juventus. The Old Lady were stripped of their last two Serie A titles as part of the verdict from the Calciopoli scandal and were relegated to Serie B. Ibrahimovic left to join Inter Milan. Stint with Barca, Milan, PSG and Man Utd followed before moving to the MLS in 2018.