The January transfer window is around the corner and Barcelona are reported to have their sights on the mostly unlikely of leagues: MLS football. 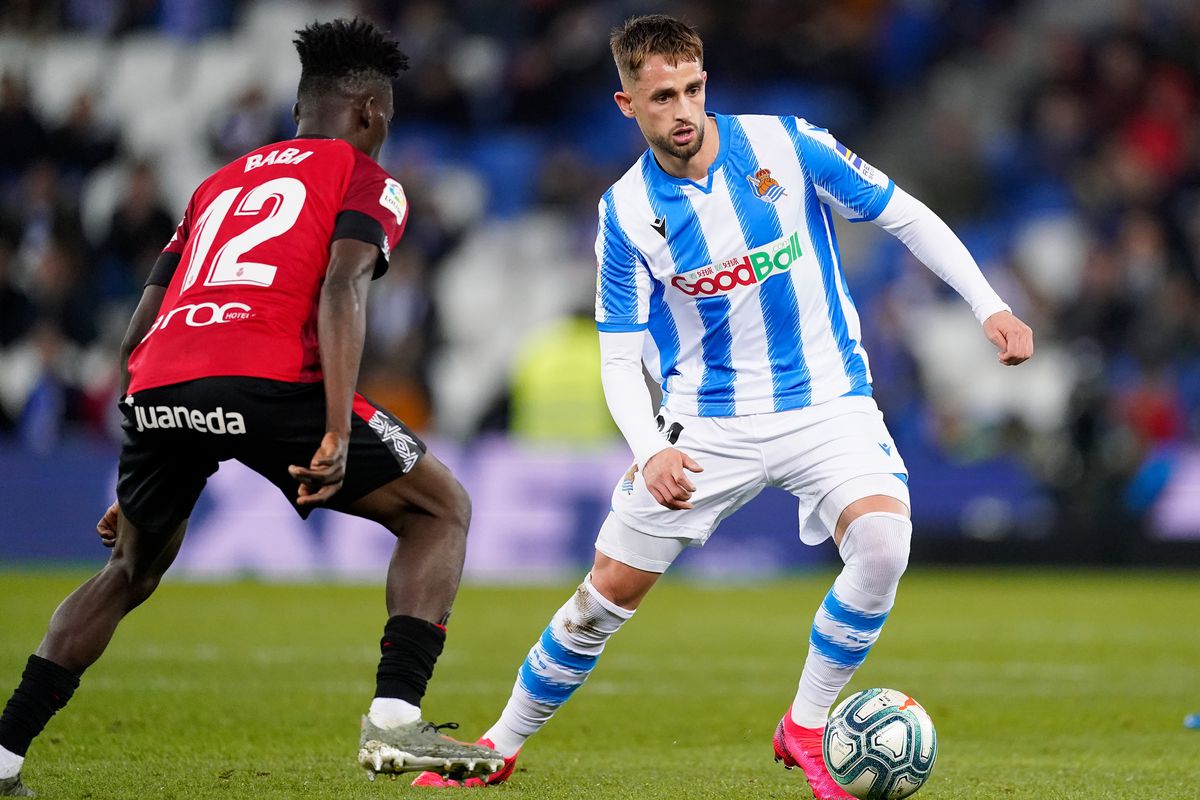 According to Jonathan dos Santos, the Catalans are more than impressed with the numbers the Mexico international has been able to crunch out and they are ready to bet on the former Real Sociedad striker.

With current no. 9, Luiz Suarez setting his own sight in the opposite way, the move for the former Arsenal forward seems sooner than later as long as Barca are actually interested and not busy playing premature Happy New Year day stunt.

Vela spent his early life trying his trade at Arsenal before moving to the La Liga to measure up. Life at LA Galaxy was supposed to be a retirement package but his performances has signaled to the rest of Europe that he is yet to pass his peak.

It is funny how the ease of the MLS is often overlooked in judging a player like Vela. Apart from some unfortunate turn of events, Vela was on to achieving big things at Arsenal except that the definition of big things for Arsene Wenger was a fourth-place finish and maybe not allowing Mourinho to defeat him something the Portuguese even did fun.

The exodus of supposed stars from Ashley Cole to Thierry Henry to Cesc Fabregas all the way to Van Persie meant anyone who wanted to play, to challenge at the highest level was going to seek it outside the Emirates.

Vela did by moving to Spain. Failed to make it to Barca or Real and then moved to MLS.

That does not take away the shine from the franchise as a whole but truth remains that if a lion competes with a pack of sheep, he will eat them all.

It is left for Barca to decide.