The LA Galaxy duo of Javier Hernandez and Jonathan dos Santos have been named on the top 20 list of the highest earners in the MLS (Major League Soccer). This is according to the list from bolavip.com which took into account their financial details from last year. 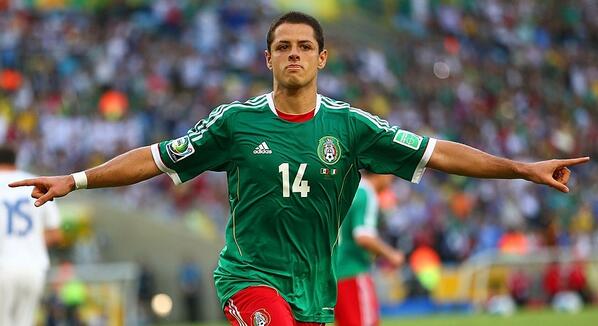