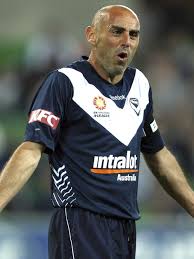 After having witnessed Melbourne Victory score five against the likes of Central Coast coming into this game, it was fair to expect a defensive performance from Perth Glory. However, Kevin Muscat did not expect such a poor performance from the hosts going forward. Perth Glory were even unable to enjoy 50% of the ball in the 90 minutes. They managed to score the only goal of the game just before half-time to deal a major blow for victory. Andy Keogh came up with the only goal of the game. Kevin Muscat says that it is the responsibility of the A-League to play a more attractive football in order to start attracting more top players to the league. He says that if things going with a defensive approach, it may not be good for the league.
Read More