Major League Soccer (MLS) giants LA Galaxy have signed a Premier League goalkeeper to bolster their squad ahead of the 2021 season. LA Galaxy needed to sign a new goalkeeper and they have moved for Jonathan Bond. His transfer from Premier League newcomers West Brom was announced at the end of last week. The transfer for the shot stopper was confirmed by LA Galaxy on Thursday. 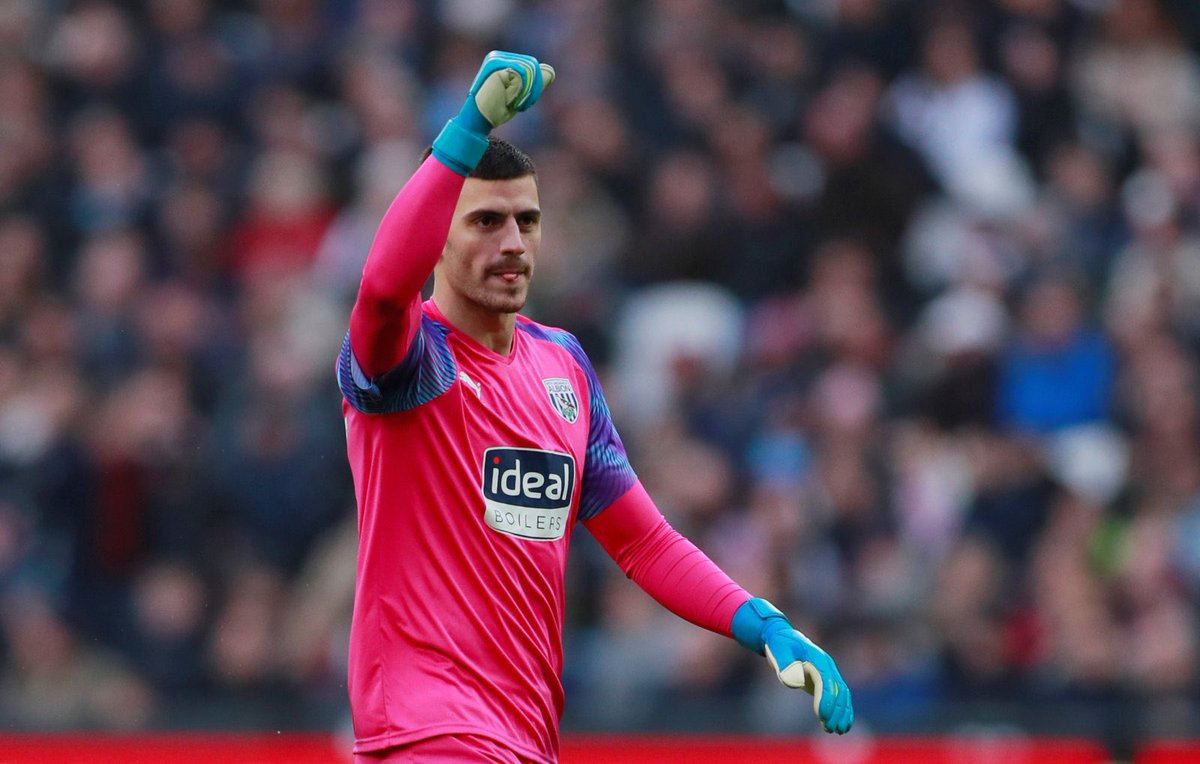 Jonathan Bond has a US passport and this means that he won’t occupy an international roster at LA Galaxy. It’s a big bonus that the signing of Jonathan Bond won’t take up the already limited spot for international players at the club.
Read More