Major League Soccer giants Los Angeles Galaxy have continued to fulfill the promise they made to their fans that they will keep on working to work hard in order to attract new signings to the club ahead of the new season. They have now announced that they have completed all the necessary formalities to sign veteran midfield star Victor Vazquez from Belgian league side Eupen. The 34-year-old midfielder has signed a one-year deal at the club and has the option of an extension for a further year included in the deal. 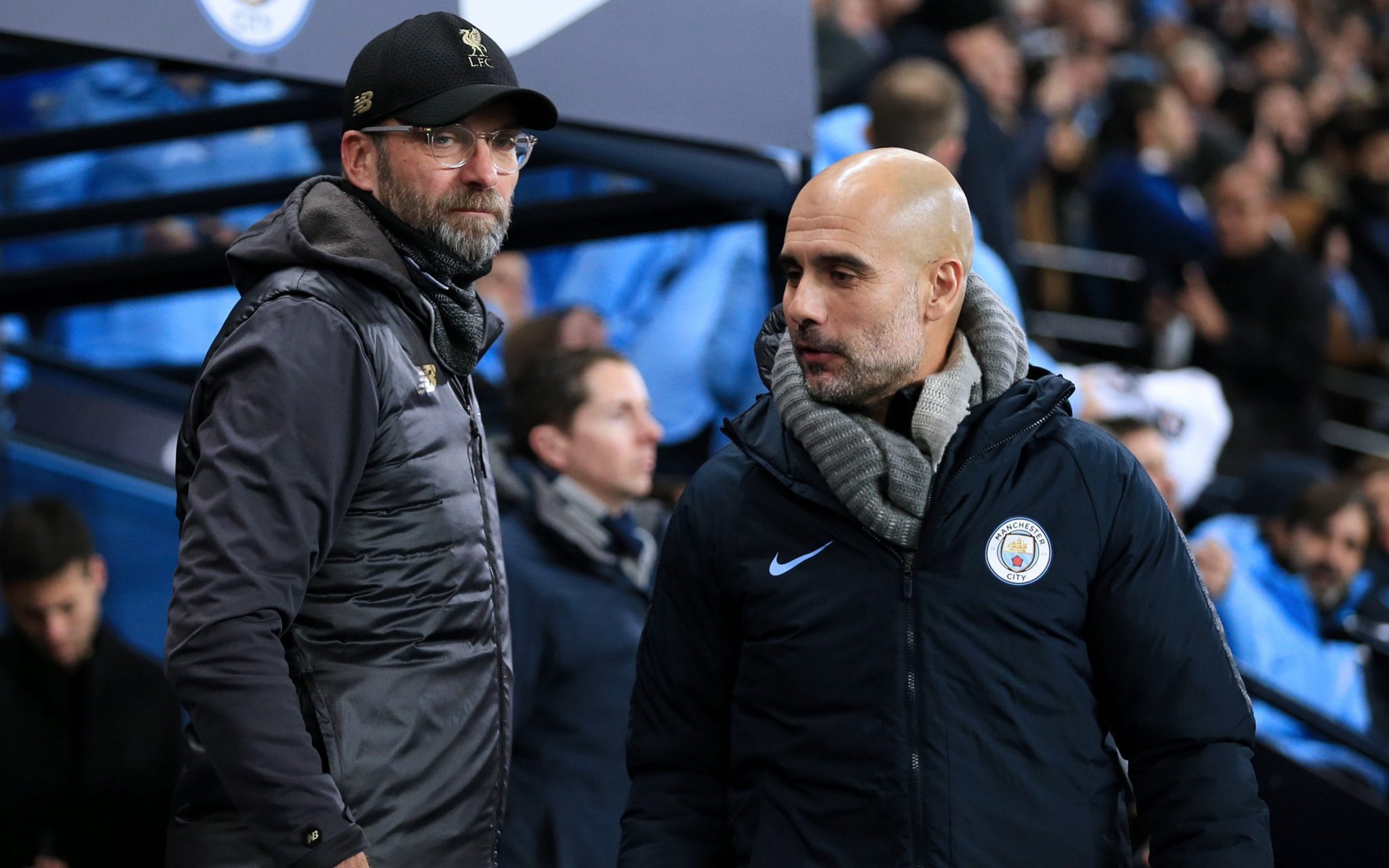 The former Toronto Football Club star has traveled across the world in his footballing career that has seen him play in as many as seven different countries to date. Following the finalizing of the transfer, Dennis te Kloese, Los Angeles Galaxy’s General Manager, spoke highly of the midfielder, insisting that Vasquez is a brilliant player who has a wealth of both experience and talent. Dennis said he values the midfielder’s experience and is looking forward to him being a leader and an example to the younger players in the squad.
Read More