LA Galaxy head coach Dominic Kinnear has stated that Chris Pontius will be out for the remainder of the season. The player is currently suffering from a groin injury and will have to undergo surgery. As a result, he will be out until the end of the season. 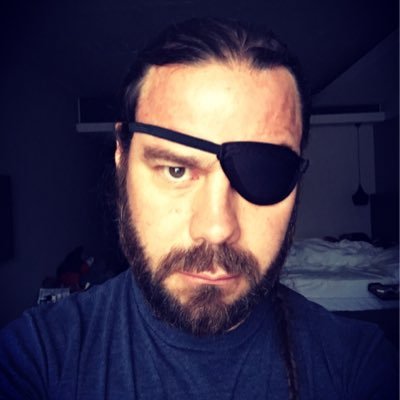 Dominic Kinnear said that this is really disappointing news as he was counting on the player to help the team during the upcoming games.

The new LA Galaxy head coach said that Dominic Kinnear is an important member of the team and he was scoring some important goals just before the injury. He said that it would have been a great thing to have him around the team but at the moment they have to find a way to cope.

However, LA Galaxy may have found a consolation with Giovanni Dos Santos coming back from injury. The forward has missed a couple of games for the past five to six weeks and will be a welcoming addition to the team.