United States international Michael Bradley has remained coy when asked about the prospect of returning to the national team. The Toronto FC star has not featured for the USMNT since their failure to qualify for the summer World Cup in October last year and he remains uncertain whether he can make the squad in the future. 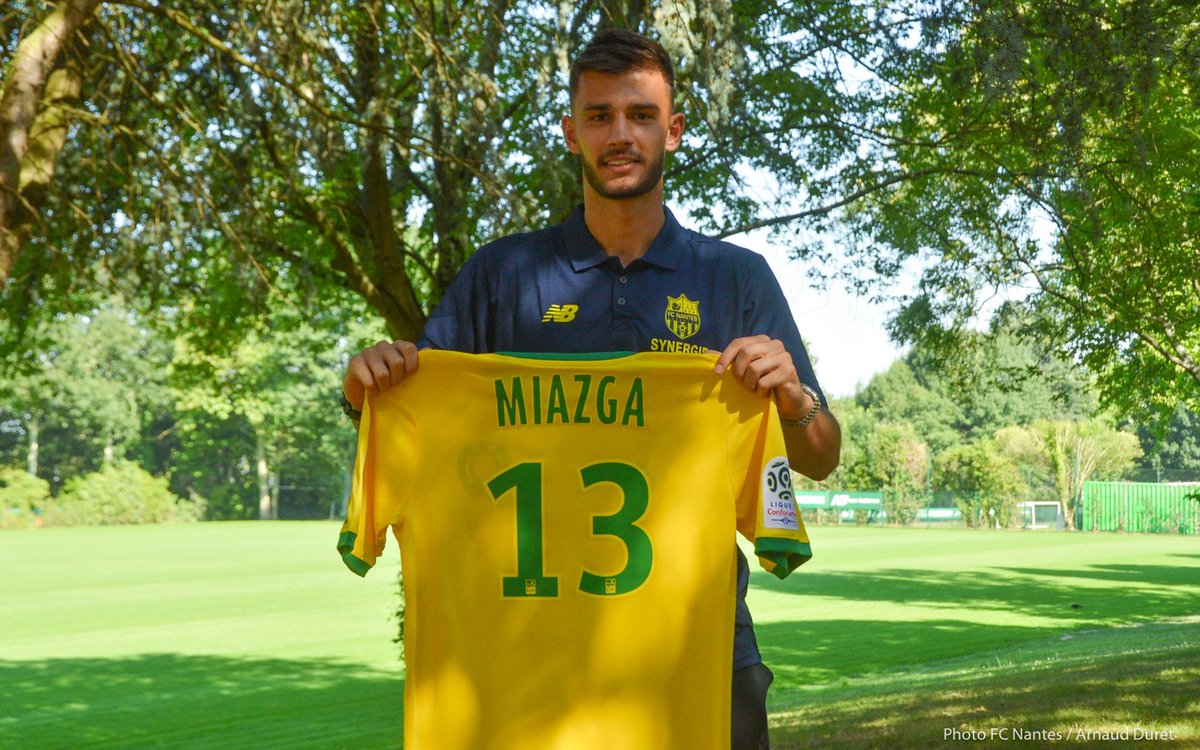 In a report covered by ESPN FC, Bradley confirmed that he has held discussions with caretaker boss Dave Strachan and he remains optimistic of making a comeback with the CONCACAF giants, he said: “Dave and I have had a few conversations, yes.That’s not a question for me.Representing the national team is always a huge honor. It’s given me some of the finest days in my career. Any time you have that opportunity it’s special.”

The United States were widely fancied to make the World Cup after being pitted against Trinidad & Tobago for the last World Cup qualifier but shockingly, they were outclassed by their opponents who dropped them below the four qualification positions. Since then, the country have gone through a new path with plenty of experimentation with the youth and they have plenty of players making their name including Matt Miazga, who has now become a regular at the heart of the backline.

Most recently, the United States team were praised after holding France to a 1-1 friendly draw before Les Bleus went on to win the World Cup and this certainly shows promise going forward with the team determined to qualify for the next global tournament in 2022. United States are scheduled to face Brazil and Mexico in friendlies during the upcoming international break and it will be interesting to see whether they are any more debuts handed with respect to the performances in the Major League Soccer and abroad.